18th Year on the Internet 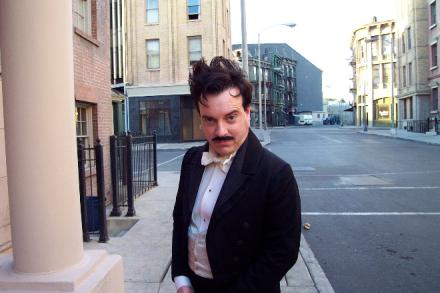 It is said that Paul Bunnell was born in a popular movie theater in Burbank between showings of It's A Mad, Mad, Mad, Mad World and The Nutty Professor.  Having lived his entire life in Burbank (without intermissions), he discovered film & television early on, and at the tender age of eleven made his first film, but certainly not his last.

Over the years, Paul wrote, produced, directed, and acted in 21 of his films, such as The Hands of Mr. Ottermole, Obliteration, Final Destination Unknown, Cellar Doors, and his personal favorite The Visitant.  His films have received recognition from the Academy of Science Fiction, Fantasy and Horror Films; L.A. Film Teachers; and the Houston International Film Festival.

Today, he resides at Wolper Willock's Home for the Theatrically Disturbed in Burbank, where he keeps a low profile. 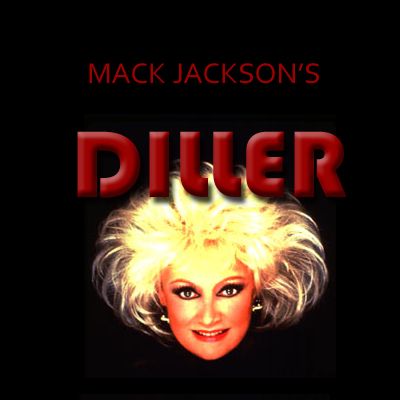 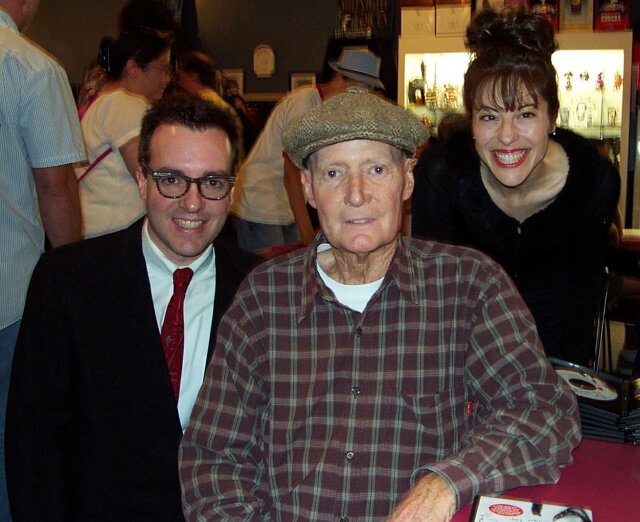 Executive Producer of THE VISITANT, OBLITERATION, FINAL DESTINATION UNKNOWN,
CELLAR DOORS, THAT LITTLE MONSTER and others.

"My Dad was the inspiration behind my love of movies and will be missed."
- Paul Bunnell